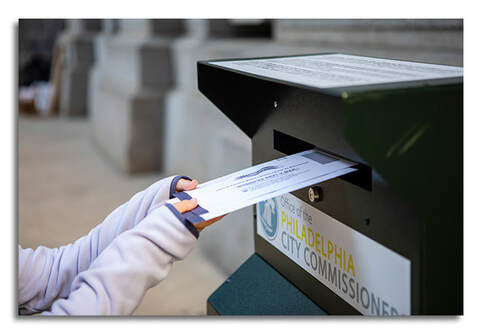 "Since taking office, I've fought to expand voter access and investments in election security in Pennsylvania. We can't go backward. Now, more than ever, we must build on the progress we've made to protect voting freedoms, not tear them down for a big lie." — Pennsylvania Governor Tom Wolf

Pennsylvania Alliance Foundation (PAAF) is a nonprofit whose mission’s focus is voter engagement and advancing democracy throughout Pennsylvania. Since its formation in 2017, PAAF engages similar institutions to bring in grassroots partners with an emphasis on organizations led by Pennsylvanians of color.

While working with their partners, PAAF hopes to accomplish its goal “to expand access to the ballot through non-partisan voter education and mobilization.” To succeed, they focus on expanding voter registration across the state, especially voters of color, as well as educating people on when and how to vote. 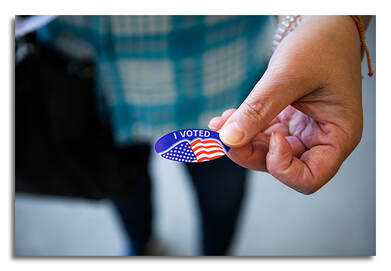 One of the organizations supported by PAAF is The Voter Project, which began following the passage of legislation that included voting by mail. According to their website: “This law permits every Pennsylvania voter to cast a ballot by mail without an excuse, authorizes in-person early vote locations, and allows voters to return their mail-in ballot at a drop box, county election office, or early vote location.” The mission of the Voter Project is to ensure that every Pennsylvania voter, especially those who have been historically disenfranchised, is able to cast a ballot in a safe, secure, and convenient way. They lead Pennsylvania’s voting rights community in implementing changes to election law, fighting against attempts to make voting more difficult, and informing Pennsylvanians about the ways they can cast a ballot and make their voices heard. They set goals for Pennsylvania’s voting rights community, coordinate programs and messaging, and fight against legislation and misinformation intended to roll back voting rights. With open U.S. Senate and gubernatorial seats in 2022, they recognize that Pennsylvania will once again be a top battleground state. With the assault on voting rights through attempts to roll back or repeal Act 77 and de-legitimize election results, they believe The Voter Project’s mission is “more critical than ever before.”