We Proudly Present Our 2015 Grant Recipients!

The Vashon Wilderness Program (VWP) began in 2007 with the desire to cultivate relationships between self, community and the natural world. Scholarships were immediately offered to all interested youth, ages 4-17, so that no child would be excluded. VWP’s programs highlight nature as our teacher. Their research shows that teaching children in nature about nature is crucial to developing the whole child. Children grow inwardly, recognizing their own value as they learn to appreciate and study the great outdoors.

"Put yourself in the way of beauty."
--Bobbi Lambrecht (mother of writer Cheryl Strayed)
UMO Ensemble is a performance company based on Vashon Island in the Pacific Northwest. UMO’s mission is “to stir the human spirit and incite the imagination by providing awe, challenge and inspiration through the original and compelling art that is UMO. We are a theater of connection—to our audience, to the ensemble, to our bodies, to the imagination. We seek the ancient alchemy of live performance, through which thoughts and images under the surface of culture are given voice and form.”

"Power's not given to you. You have to take it." --Beyonce

Backbone Campaign is a not-for-profit located on Vashon Island, a short ferry ride south of Seattle. It grew out of the need to assist any and all activists in how to be their most effective, with a goal as gigantic as the huge corporations that Backbone often helps target:
“Our purpose is to accelerate the growth of a social movement powerful enough to manifest a world where life, community, nature and our obligations to future generations are NOT for sale, but honored as sacred.” 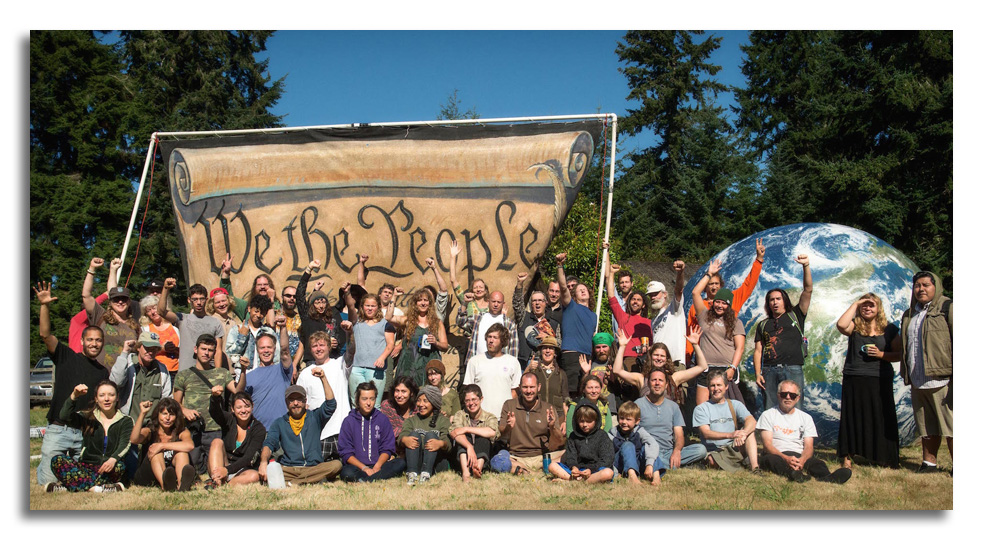 The Nuns, the Priests, and the Bombs

The Center for Gender & Refugee Studies (CGRS) was the brainchild of San Francisco law professor Karen Musalo. CGRS works to protect women and children seeking protection and asylum from gender-based harms in their countries of origin. The work CGRS does includes mentoring and training pro bono counsel for people accepted as clients of CGRS. This expertise and assistance has led to many successful protections that often include securing asylum in the United States.

“It is for the children that we work at El Centro de la Raza because they are the ones that know how to love. They are the hope of the world.” --Roberto Maestas 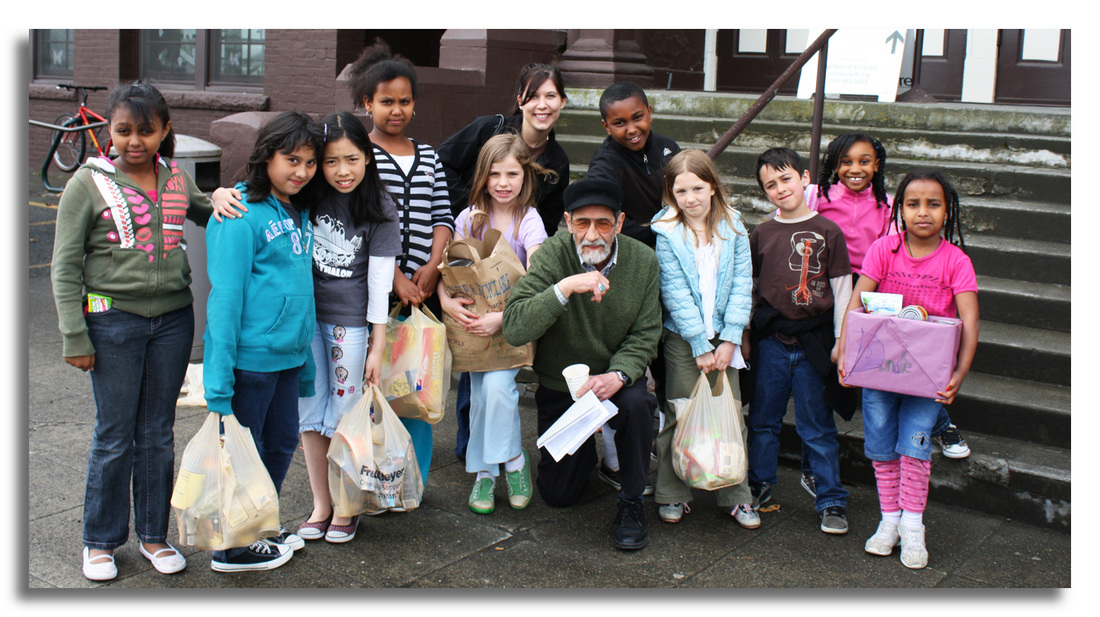 El Centro de la Raza is a nonprofit organization whose mission includes building unity “across all racial and economic sectors, to organize, empower, and defend our most vulnerable and marginalized populations and to bring justice, dignity, equality, and freedom to all the peoples of the world.” Among all their other work, El Centro has operated a free food bank, run a preschool named after poet and activist José Martí, prepared hot meals for neighborhood seniors, and offered a poetry writing class for teens.

Read more about El Centro de la Raza and learn why it's become one of our favorite nonprofits!