"The arc of the moral universe is long. But in order for justice to prevail, it is up to us to bend it.We do that by telling our
stories. By amplifying the stories of the voiceless. By voting. And by making sure we never go back to the old days."
--Tyrone Beason 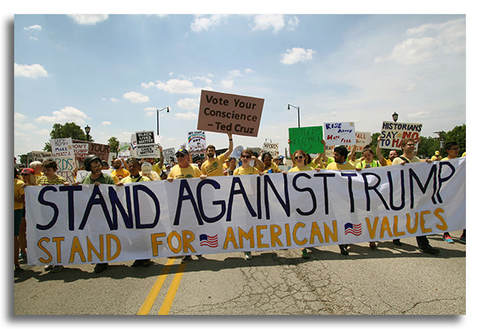 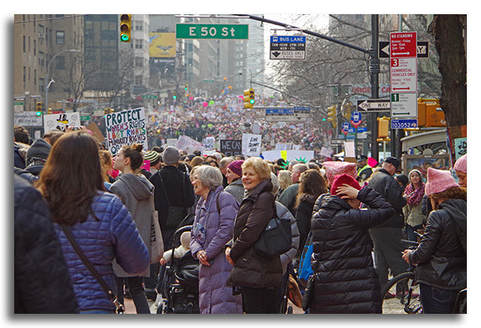 Their guide begins:
Donald Trump is the biggest popular vote loser in history to ever call himself President-Elect. In spite of the fact that he has no mandate, he will attempt to use his congressional majority to reshape America in his own racist, authoritarian, and corrupt image. If progressives are going to stop this, we must stand indivisibly opposed to Trump and the members of Congress who would do his bidding...The guide is intended to be equally useful for stiffening Democratic spines and weakening pro-Trump Republican resolve.