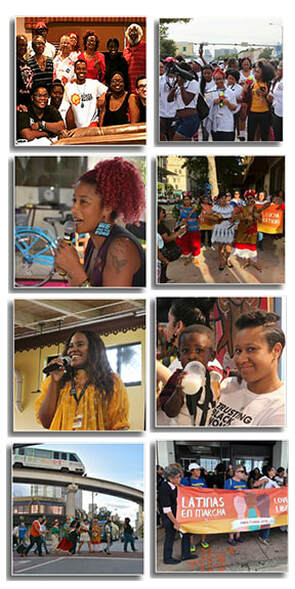 The Kelly Ann Brown Foundation board focused on helping several key states in 2018 with the hopes of bolstering their Get-Out-The-Vote efforts. One of the states was Florida.

The New Florida Majority-Education Fund is the 501(c)(3) branch of The New Florida Majority, a fierce nonprofit with a mission statement that pulls no punches:
"NewFM is building political power of marginalized constituencies in Florida,for an inclusive, equitable, and just democracy for all. NewFM trains grassroots citizens to be leaders, mobilize communities to vote, educate the public to share our values, and inspire Floridians to take action toward their dreams. We organize people, ideas, and resources to build a powerful new vision for Florida’s new majority."

NewFM’s goal with Amendment 4 was “to raise awareness of the importance of restoring the franchise to 1.4 million returning citizens, who were formerly banned for life by the state’s Jim Crow-era Constitution,” which they did and then some.


Their get-out-the vote efforts resulted in over 20,000 new registered voters. Their 2018 report states it best:
"Our voter education work during the primaries and in the months leading to the midterm elections in 2018 highlighted the importance of Amendment 4 on an extremely long ballot. This victory is an outstanding accomplishment that expands democracy in Florida and was years in the making. We believe the momentum and enthusiasm that we helped to build during the Second Chances campaign through the year contributed to the historic midterm turnout in the November 2018 elections – which surpassed that of the 2016 presidentials by a quarter of a million – and resulted in the successful return of the franchise to Florida’s returning citizens! It is hard to overstate the importance of this massive expansion of the electorate, which is an outcome we have worked for as an organization for over five years, as a foundational component of our work to expand democracy in Florida. Our work on expanding democracy in 2018 also comprised c3 voter registration (VR) work, which this year successfully registered over 24,759 voters in person and in addition, launched online registration efforts, which for the first time was implemented this year in Florida. Our VR work was innovative in that we combined it with nonpartisan voter education work around restoring the franchise, and further empowered our VR canvassers with political education and leadership development through the Path to Power training. We also expanded our canvassing cohort into c3 nonpartisan voter education and integrated voter engagement work as the midterms approached. We were extremely happy to accompany and cultivate members of our base over the course of the year, from volunteering to canvassing, onto our full-time organizing staff, where they played crucial roles in mobilizing residents of key Black and Latinx areas to the polls in November for that historic turnout. We successfully launched our new membership model with monthly People’s Assemblies in our core neighborhoods. In addition to government 101 and civics education workshops, our first advocacy day trip to Tallahassee took place in February, and brought two busloads of members and staff from around the state to rally on the capitol steps, to learn about the functions of the houses and committees, meet with legislators, educate them on our core issues, and attend a session of the State Senate."

KABF sends a hearty congratulation to all NewFM 2018 successes! Kelly Ann Brown – a successful political consultant herself – would have been thrilled to support NewFM. 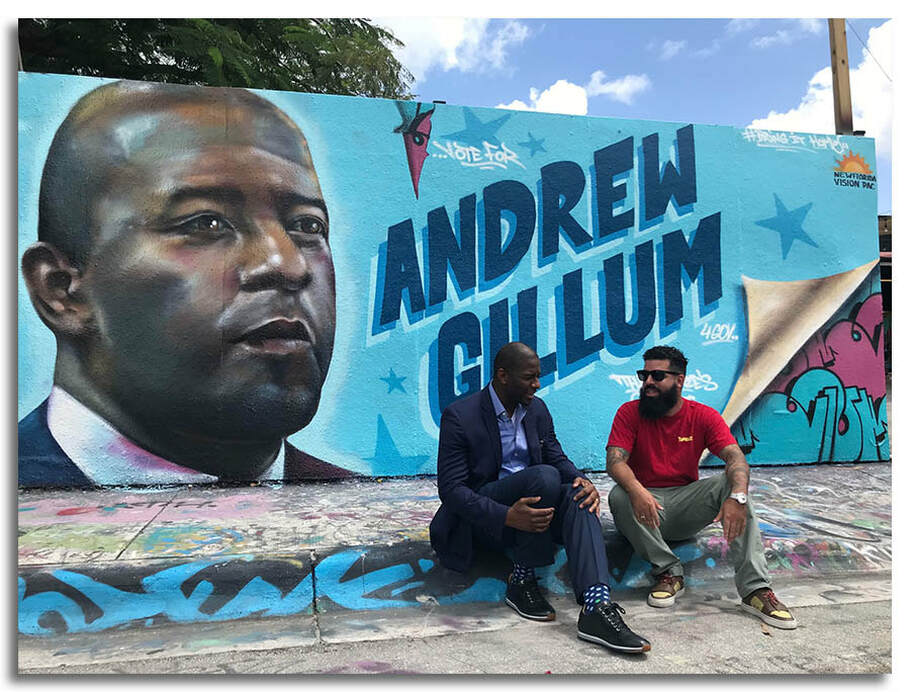