We are Pleased to Announce our 2017 Grant Recipients!
After the 2016 presidential election, the Kelly Ann Brown Foundation board wanted to honor Kelly and resist Trump. Kelly was a great political strategist, so entering the political arena through grants to nonprofits that advocate for justice and equality made sense. Trump and his presidency are the Shadow Side. Fear of the unknown, fear of others, the sick ideas of white supremacy, male supremacy, sexism, racism, nationalism, and hatred towards the LGBTQ community, to name a few, equals plenty of places to gift grants. Though motivated by the evil that has surfaced since the election, we want to be for things rather than against them. Apathy has no place. We have seen resistance rise up beginning with the Women’s March on January 21, 2017. We will ride the wave of positive energy for positive change. Let’s bring the shadow into the sunshine. As the late Father Bix used to say, “Peace, Love, Resistance!”

“The human soul is hungry for beauty; we seek it everywhere—in landscape, music, art, clothes, furniture, gardening, companionship, love, religion, and in ourselves. When we experience the beautiful, there is a sense of homecoming.”
--John O'Donohue, poet, author, philosopher 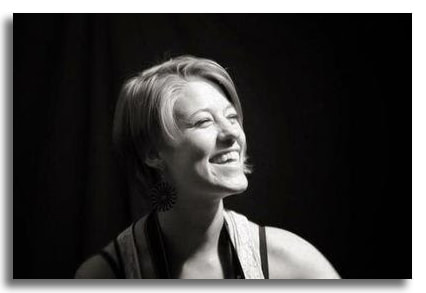 Megan Mudge
Board member Debra Hannula’s college friends, Kathy Coplen Mudge and John Mudge, lost their beautiful daughter Megan suddenly and unexpectedly on December 29, 2015 following a brief illness. She was 24 years old. Megan was an award-winning artist and a fun-loving free spirit. A piece Megan created in high school was chosen by former US Representative and now US Senator Dean Heller to hang in the US Capital for one year. Also while in high school, Megan painted two stunning murals that still adorn the walls at Reno High. After her death, her parents and brother Luke set up the Megan Mudge Memorial Scholarship Fund, an art scholarship at her alma mater, Reno High School.

Read more about Megan, and KABF's grant to her memorial fund.

“It is horrifying that we have to fight our own government to save the environment.” -- Ansel Adams 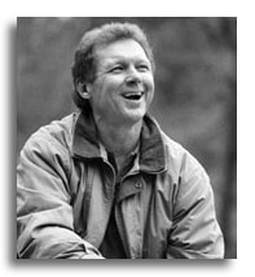 Father Roy
“You cannot reap what you have not sown. How are we going to reap love in our community, if we only sow hate?”
-- Archbishop Óscar Romero

KABF has supported Father Roy Bourgeois since our inception in 2011.
His annual protests that surround the issues of the School of the Americas (SOA)
are legendary. The SOA is a United States military training school located in
Fort Benning, GA where Father Roy lives.

Read more about Roy Bourgeois and his dedication to the SOA Watch. 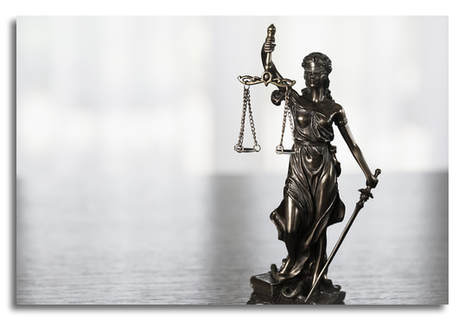 The Nuns, The Priests, and The Bombs

"If I were called upon to define briefly the word art, I should call it the reproduction of what the senses perceive in nature, seen through the veil of the soul." -- Paul Cezanne