We are Proud to Introduce Our 2019 KABF Grant Recipients!
“It’s more important than ever that we show up to vote, not just this year, but every year and in every election. Every vote must be heard and every vote must be counted.” — Michelle Obama

In 2019, the Kelly Ann Brown Foundation continued the work we started in 2018 by focusing on supporting efforts to increase voter turnout. The board especially wanted to support communities whose right to vote has long been suppressed and whom the current administration is actively working to keep from the polls on November 3, 2020.

The Rural Utah Project caught the attention of the Kelly Ann Brown Foundation with the great work they were doing to engage voters in Utah. As their executive director TJ Ellerbeck told us, “The Rural Utah Project (RUP) was founded in 2017 with a goal of long-term organizing in often-ignored parts of rural Utah and increased representation for disenfranchised groups in rural Utah.”

Click here to read more about The Rural Utah Project.

"You can't use up creativity. The more you use the more you have." -- Maya Angelou 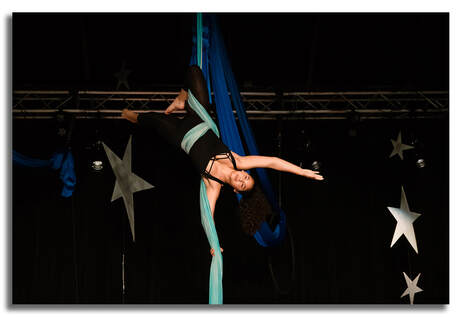 UMO’s mission is to “stir the human spirit and incite the imagination by providing awe, challenge and inspiration through the original and compelling art that is UMO.” This critically-acclaimed performance company both inspires and fosters creativity by providing students with a variety of tools and a safe place to learn.

KABF was happy to continue to support the work of UMO in 2019. We were thrilled to learn from their Executive Director, Elizabeth Klob, that UMO was able to serve a record number of scholarship students over this past year.

Pink Smoke Over the Vatican

“It's time to end male supremacy in the Catholic Church.” — Father Roy Bourgeois