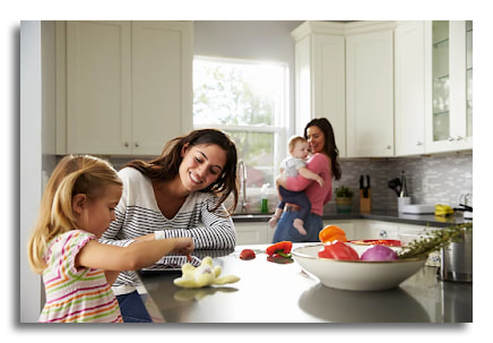 As noted on their website: Legal Voice is a progressive feminist organization using the power of the law to make change in the Northwest. We use that power structure to dismantle sexism and oppression, specifically advocating for our region’s most marginalized communities: women of color, lesbians, transgender and gender-nonconforming people, immigrants, people with disabilities, low-income women, and others affected by gender oppression and injustice.

A recent Legal Voice victory brought protections for LGBTQ parents. Since its inception Legal Voice has worked to ensure that the law recognizes all families, including LGBTQ couples and their children. The new law advocated by Legal Voice will result in all parents being recognized, making it easier to prove parentage in other states.

Legal Voice lists key provisions of this change to the Uniform Parentage Act: It allows people who are presumed to be a child’s parent under Washington law (including married same-sex couples who have children) or who are intended parents through the use of assisted reproduction to sign what is called a “voluntary acknowledgement of parentage.” Under federal law, we believe every state in the country should be required to recognize a voluntary acknowledgement of parentage as proof that a person is a child’s legal parent.
This provides a way for LGBTQ parents to help protect their rights in every state in the country, without having to go to court. 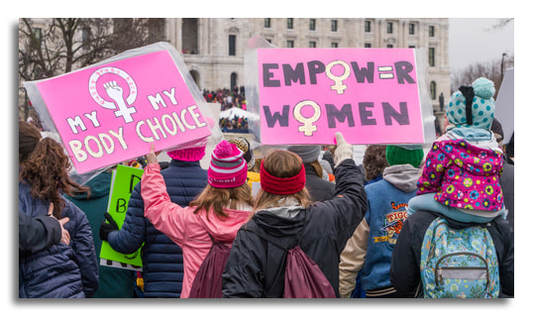 Another Legal Voice victory began as a lawsuit filed on behalf of a mother named Ramona. Ramona had worked at a company successfully for 20 years. She took time off to care for her son after he was beaten by his father and hospitalized. Her employer demoted her and then fired her. Legal Voice filed a lawsuit on Ramona’s behalf, because, as they state on their website: “women should not have to put their jobs at risk to protect themselves and their children.”

Legal Voice advocates for women and their families throughout the states of the Northwest: Washington, Oregon, Idaho, Montana, and Alaska. They also write amicus curiae (friend of the court) briefs in cases affecting women throughout the nation. KABF is proud to be a part of the Legal Voice community.