﻿﻿﻿﻿﻿﻿﻿
"My mom always says that everyone is connected. Whatever happens anywhere affects us all, even with people that are never getting out of prison." — David Brown Steward﻿﻿﻿﻿ 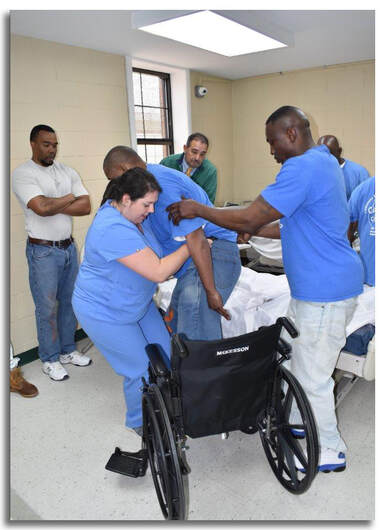