We Proudly Present Our 2011 Grant Recipients 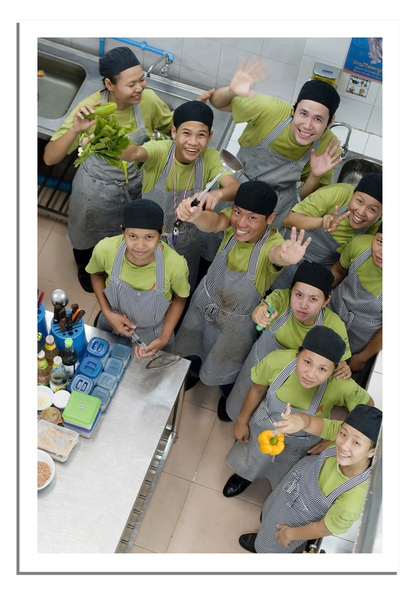 _ “Ordinarily, a person leaving a courtroom with a conviction behind him would wear a somber face.  But I left with a smile.  I knew that I was a convicted criminal, but I was proud of my crime…One has a moral responsibility to disobey unjust laws.”
--Martin Luther King, Jr.

Father Bix, a Jesuit priest from Tacoma, Washington, came to Kelly’s attention when he was sentenced to federal prison for his acts of civil disobedience against the U.S. Army School of the Americas (SOA).  Kelly helped create the postcards calling on Congressmen and women, U.S. Senators and President Bill Clinton to close the SOA, a relic from the Cold War that trains Latin American soldiers in the art of warfare, who’ve been linked repeatedly to mass human-rights atrocities. 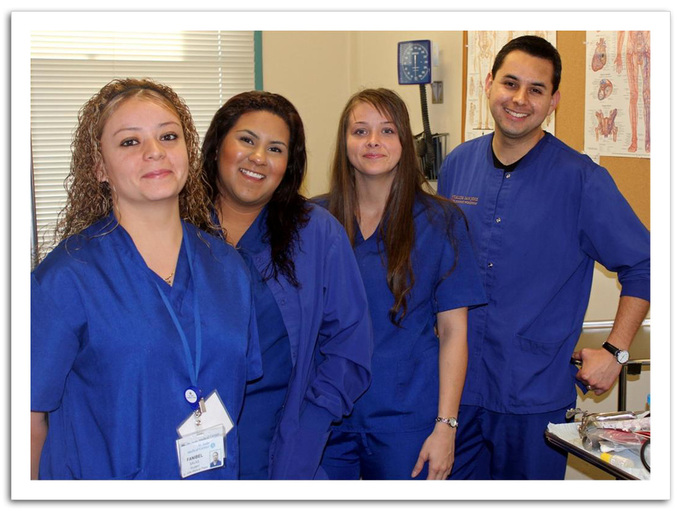 After stepping back to look at the Grant Recipients of 2011, we noticed a consistent theme of friendship and community. This resonates with Kelly Ann Brown perfectly as she was a wonderful and devoted friend with a close community of friends and family. The grants given this year reflect the foundation’s desire to help spread and create friendships worthy of Kelly’s memory. Jon Gothold, one of our wonderful directors, asked that we consider Taller San Jose for a grant. Jon knew Kelly through his wife renowned artist Janice Lowry, Kelly’s godmother, who passed away just two months before Kelly.  Janice was a life-long friend and best friend of Kelly’s mother and an important loving influence in Kelly’s life.  Janice was passionate about the work being done by Taller San Jose and we were thrilled not only to learn of their amazing accomplishments, but knowing that through supporting them we honor the memories of both Kelly and Janice. 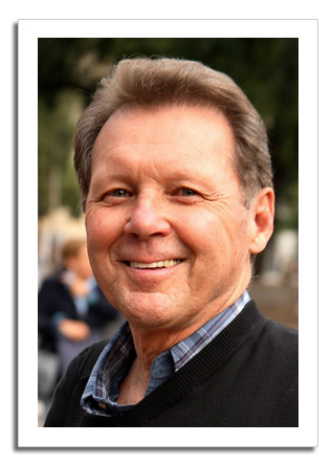 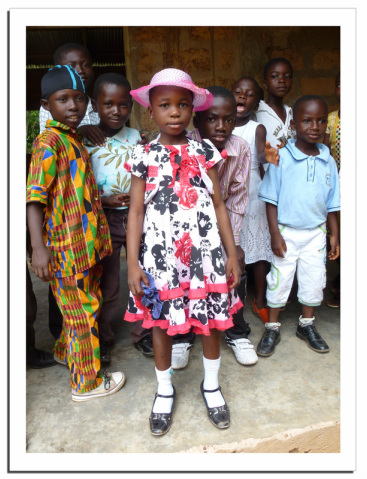 “Intelligence plus character--that is the goal of true education.”
--Martin Luther King, Jr.

Dutch Meyer has lived his life in service, his work primarily focusing on assisting people living with disabilities. Dutch’s work brought him around the globe. Rwanda, Kenya, Vietnam and Afghanistan have been a few of the countries whose people and struggles have pulled at his heart-strings. As happy as he was with the work he had accomplished, in the past several years, Dutch felt a calling to adopt one area of the globe and settle down. As he began to wonder where his work might best be utilized, Dutch made a friend through a friend who invited him to yet another country, this time in West Africa. Dutch soon found himself in Kwahu-Tafo, a small village in eastern Ghana, population 9000.